Greetings, Heroes of Erenor!
This is Yong-Jin Ham, Producer of ArcheAge at XLGAMES.
It has been a while since we released the Developer’s Message to the user community last August. The ArcheAge development studio has been quite busy with the updates while working from home due to the pandemic.
There is a major update coming soon this November. I would like to take this opportunity to walk you through the upcoming update, scheduled for November 19. We hope the following could satisfy your curiosities regarding future content.
Introduction of New Races: Warborn and Dwarves

“When can we meet the new races Warborn and Dwarves?”
A lot of heroes asked since the SEA server first launched. These new races, Warborn and Dwarves, will be finally available through this November update. As each account will receive one additional character slot for free upon the update, we suggest you utilize the additional character slot to try out the new races.


The Warborn, the repentant shadows secretly residing in Sunbite Wilds, a sterile land abandoned by the Harani, are awakened by Damian and reveal themselves once again to the world. The Nuia Alliance threatened by the emergence of the Warborn requests help from the Dwarves of Andelph. You can experience and enjoy the stories of the Warborn and the Dwarves first-hand with the November update. 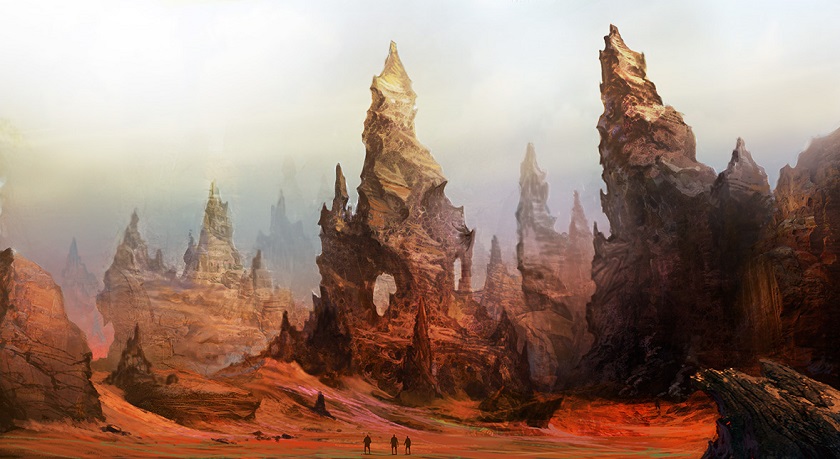 (Picture) Sunbite Wilds, of the Warborn 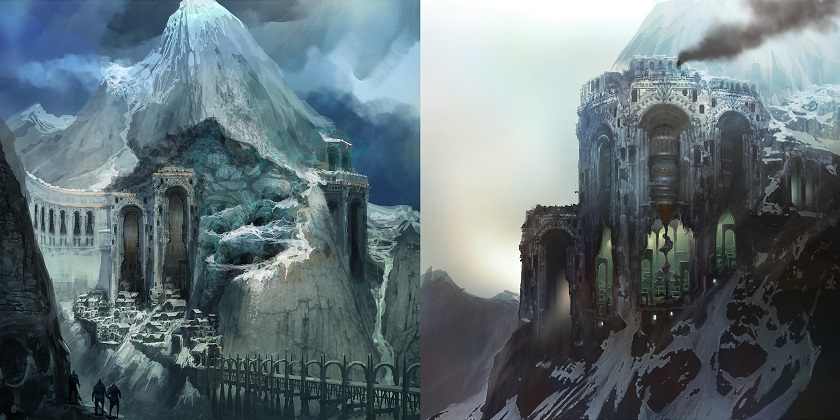 (Picture) Andelph, City of the Dwarves


The new zones unlock in Nuia and Haranya, as the Warborn and the Dwarves are joining their respective factions. These areas with new environments will come with additional housing provinces. The new housing provinces open at 8:00 PM (UTC +8) on Friday, November 20. If you are looking for a new housing location, stay tuned for upcoming announcements.
Eastern Hiram Mountains
Eastern Hiram Mountains will be unlocked through this update. 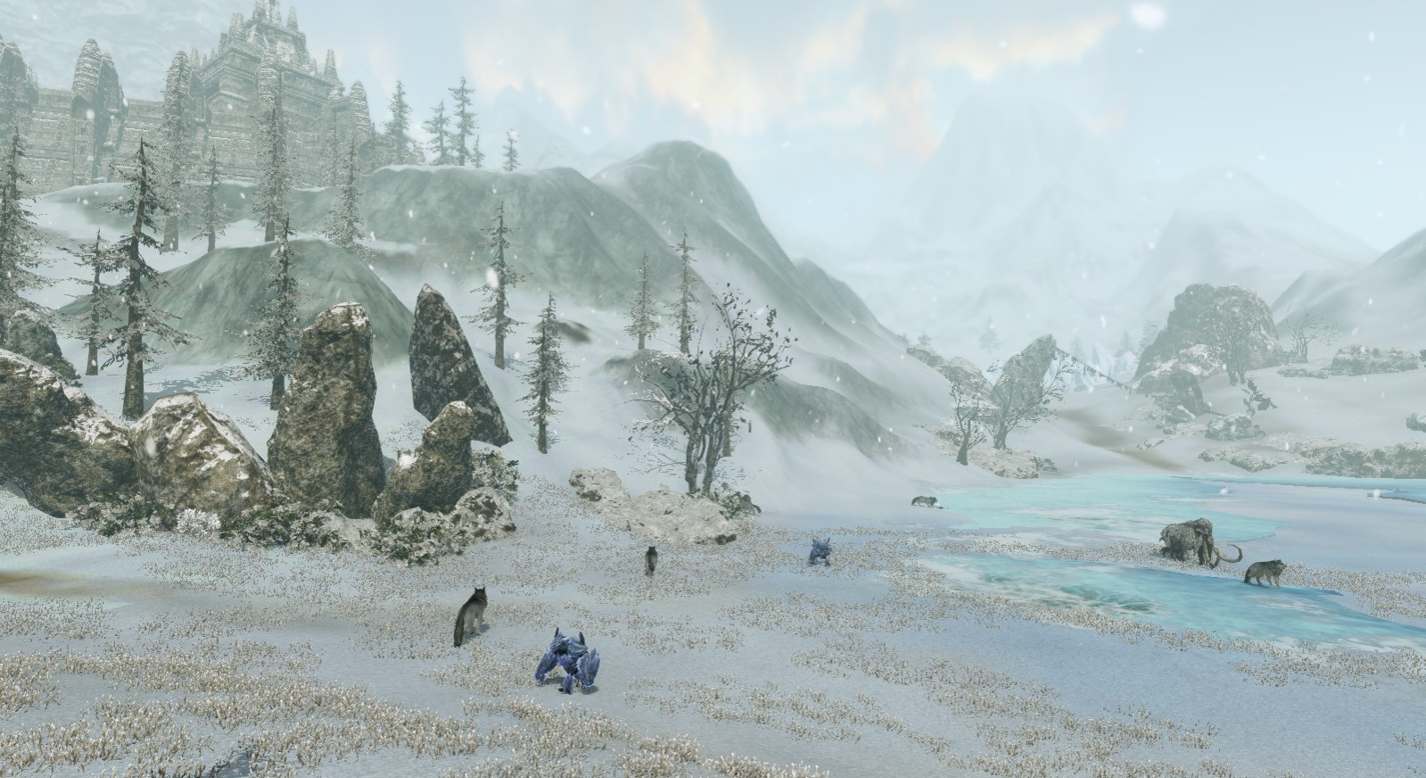 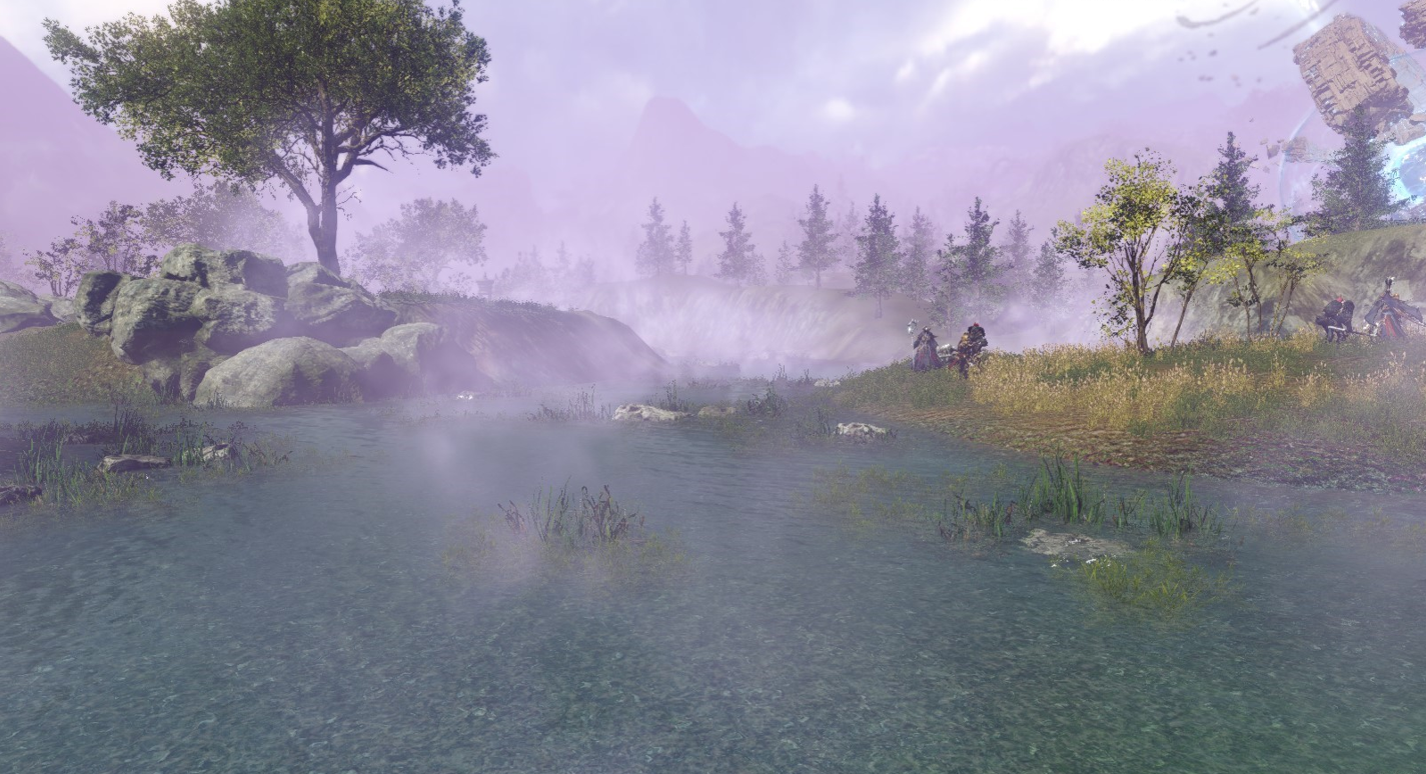 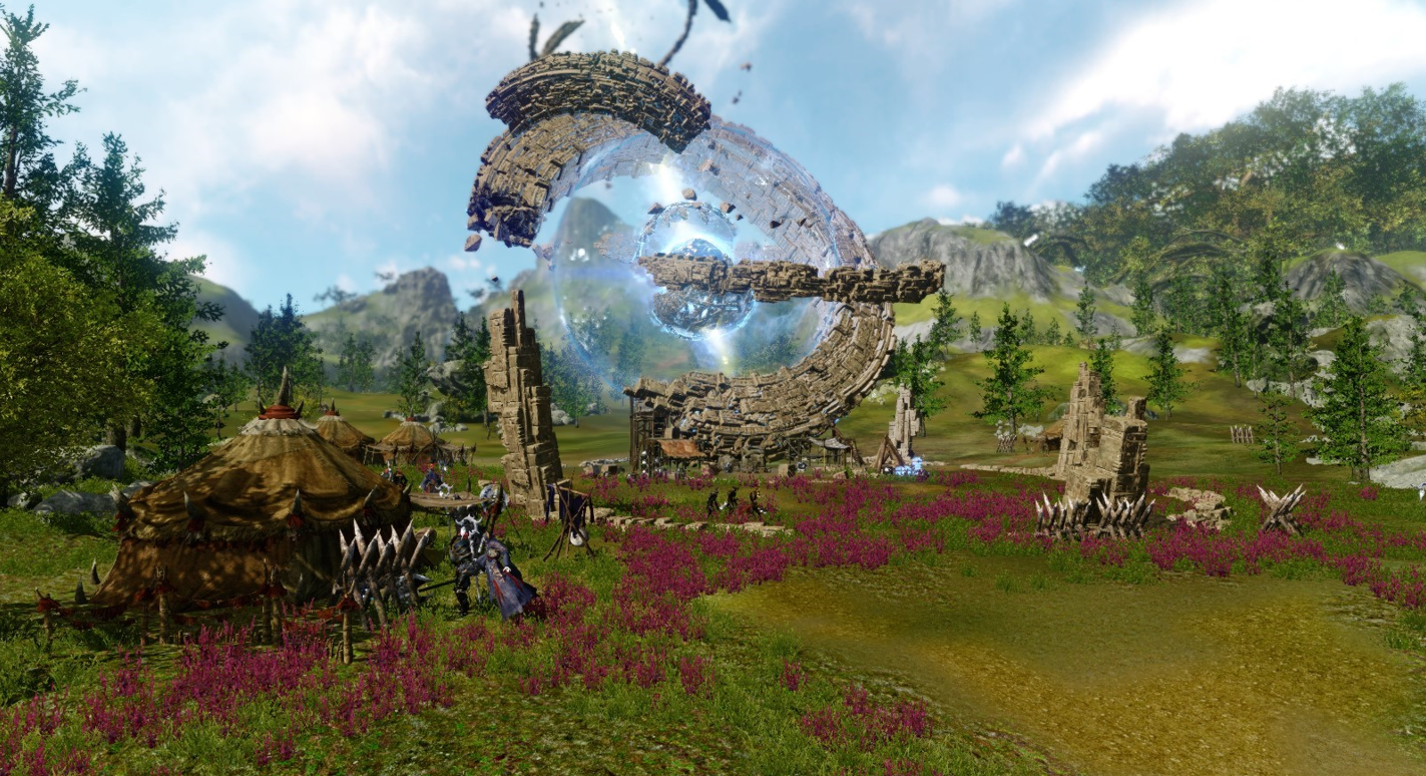 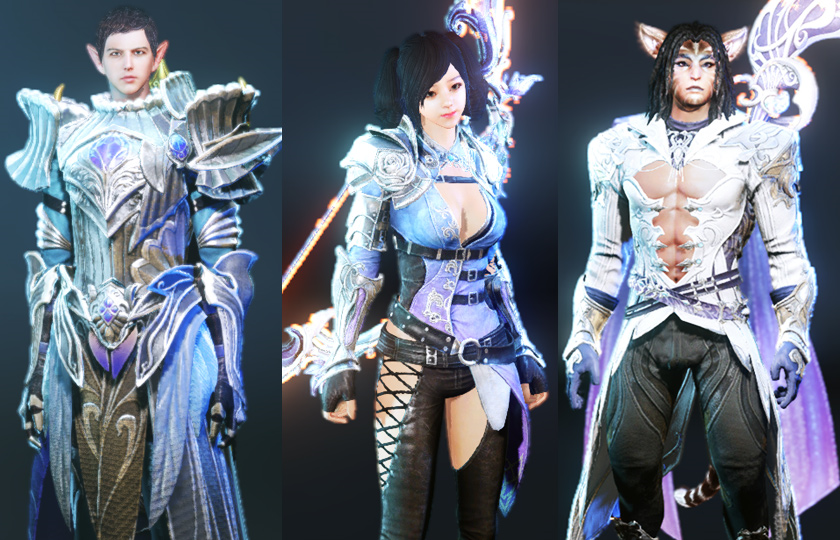 Higher tier of Lunagem, obtained through Honor points or crafting, will be unlocked.

New instances will be introduced with the upcoming update. Many challenging instances such as the Heart of Ayanad Guardian, The Room of Taris in Mistsong Summit, and The Fall of Hiram City (Hard Mode) will await you.
2) Synthesis Undergarments


We are preparing various events that can help with your characters’ progression. Firstly, Blue Salt Hammer will be consumed to use the Salon and to swap gender instead of Gender Swap Certificate and Salon Certificate, both Cash Shop items, for a certain period of time as the Warborn and the Dwarves are added. A Blue Salt Hammer can be purchased with one (1) gold from a General Merchant. Customize your character as much as you wish during the event period!

In addition, there will be an event that will reduce the cost of Item Synthesis as well so that you could progress your equipment cheaper. If you are still working on progressing your Equipment to high-tiers, look for Jake Plushie in the Alliance Faction Base. It will grant you a buff that will lower the cost for item synthesis.

There are more. The event will double the number of the Awakening Scroll and Infusion rewards from weekly quests received in Diamond Shores, Reedwind, Sungold Fields, Exeloch, and Western Hiram Mountains. Other events such as Honor / Vocation Points burning event on Weekdays / Weekends and Auction fee 10% discount events await you.
Aside from all these events, we plan to bring more. Please find additional information on the event announcements to be posted after the November update, and do not miss out on this chance for character progression!
For Returning Players

A system for returning players are also added for those who want to return to ArcheAge SEA. Players who log in after the November 19 update will receive a Homecoming Warrior Supplies if you meet the returning player condition.
Homecoming Warrior Supplies will support you with various items for your successful return. We will update you with more details after the update.
Wrap-up

The Year of 2020 is coming to an end. It has been a tough year due to the pandemic, but we will do our best to provide you with substantial, meaningful updates for our SEA players. I will get back to you with a new message when we have a new major update for you.
Thank you.
Contents