It’s been a long wait and another Major Update is just around the corner.
Are you ready for the whole new journey?

Come and Take a look at what we have for you heroes this upcoming October 22 Update!

Leviathan and Kraken may or may not appear on Tuesday and Thursday respectively, and they will run away a bit earlier. Those raids after these World Boses might need to brace themselves somehow! 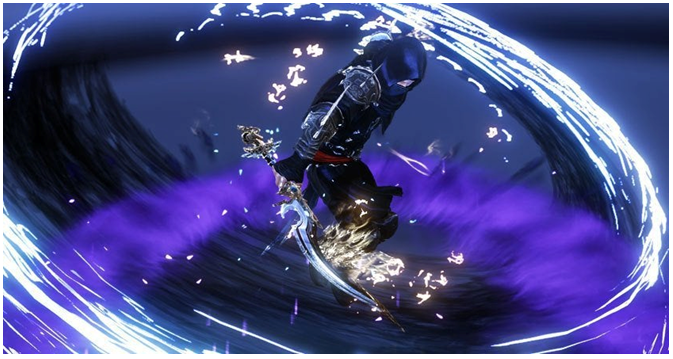 We are adding 27 new ancestral skills! Yes, Swiftblade is finally having its Ancestral skills for those with their desire to dual wielding! These skills will give you to unlimited possibilities to create cool combos and gain advantages in your battles!

In addition to this, many skills will be adjusted to balance their effects and damages. We have also added shortcuts for the Target Selection for specific cases.

We hope these new changes will bring the wind of change into the battlefield and blow your mannerism away.

Please note all Skill sets and skillset saved on the tracker will be reset!

We also have some changes in the Instances.

Fall of Hiram Instance will have some changes with the Wendigos from its numbers and respawning time intervals. Serpentis, Sea of Drowned Love Instance will now be a merged instance that can be accessed via the instance window.

Stealth will be removed upon entering the battlefield in Sparring Arena and the Palace Cellar Dungeon will now allow you to proceed to the next area much conveniently. 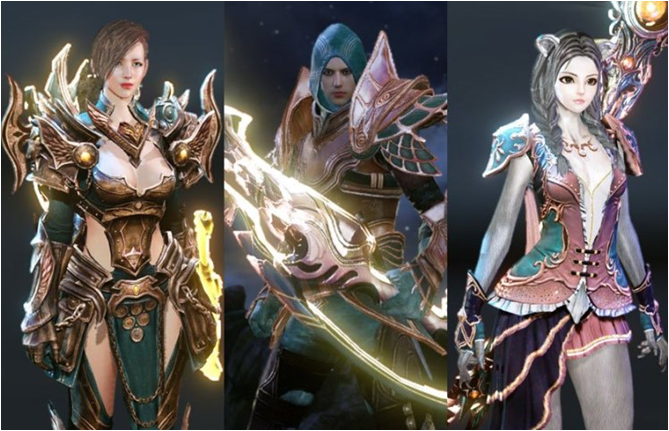 To create a more challenging experience in PvE and PvP modes, we also adjusted the additional damage per Armor Type. Check details below.

Multipurpose aging shelves will be discontinued as well as the Existing Aging specialties, but no worries, there will be arrangement for the discontinued items. 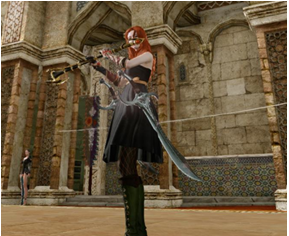 The equipment points of Musical instruments and accessories has been increased depending on the categories and grade.
In addition, Erenor Cloak will be obtained from Awakening instead of Crafting.

Did we mention already the improved Ranking system and improved UI which will provide better gaming experience in terms of convenience just like the Search Feature for the Cash shop?

This is not all, so many improvements here and there await you!